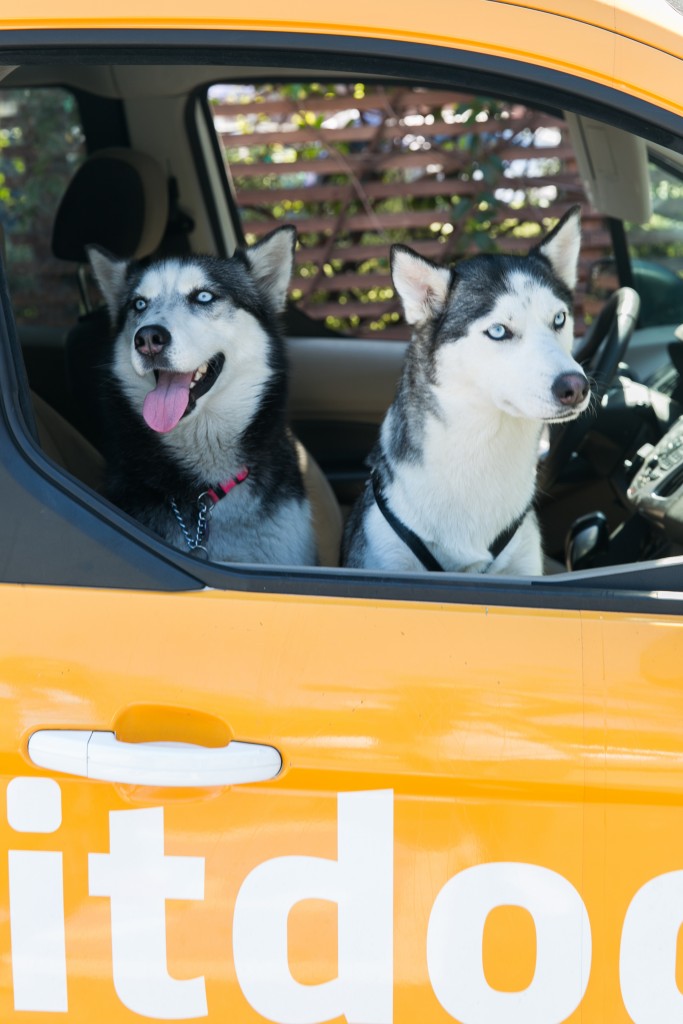 Coming from a tradition of pulling heavy sleds through vast tundra, huskies are an unlikely favorite among Southern Californians. Huskies are a magical breed, sharing genetic codes with ancient species of wolves. This breed is special because they are so closely related to the first dogs who were ever domesticated. 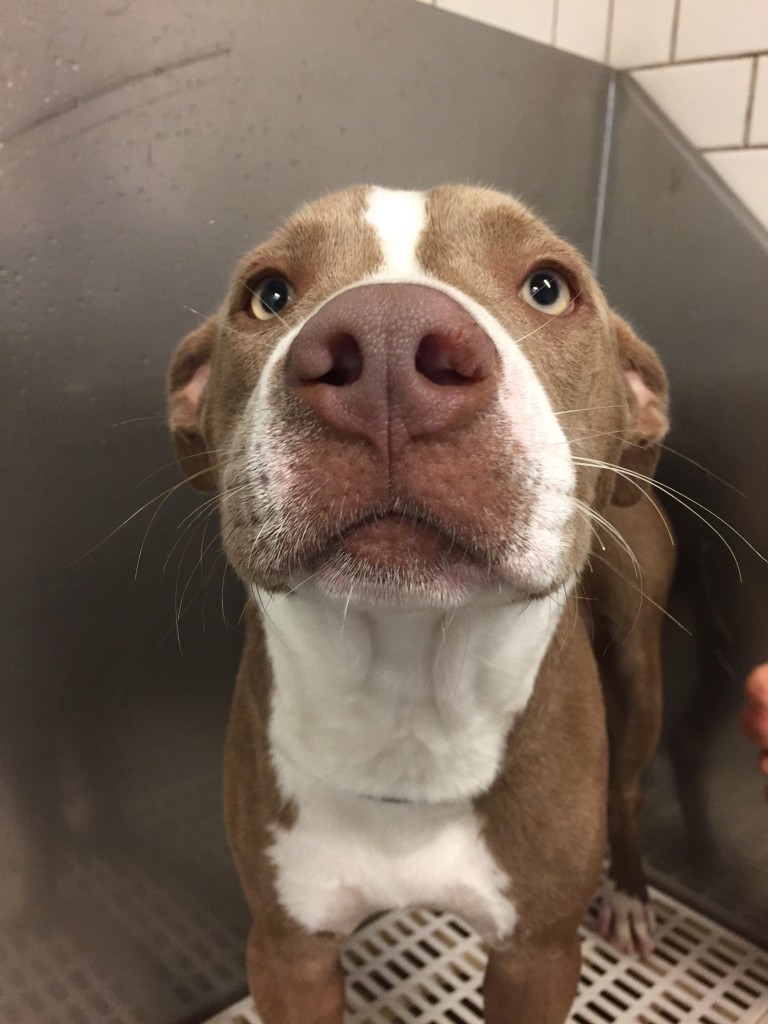 The term “pitbull” is confusing because to most people it encompasses a few different breeds, including the American Pit Bull Terrier, Staffordshire Terriers, and other bully breeds. Originally bred to protect livestock, these pups earned a bad rap after generations of being used as fighting dogs. From our experience, pit bulls are one of the most loving breeds out there! Just take Coco for instance– does that look like the face of a killer to you? 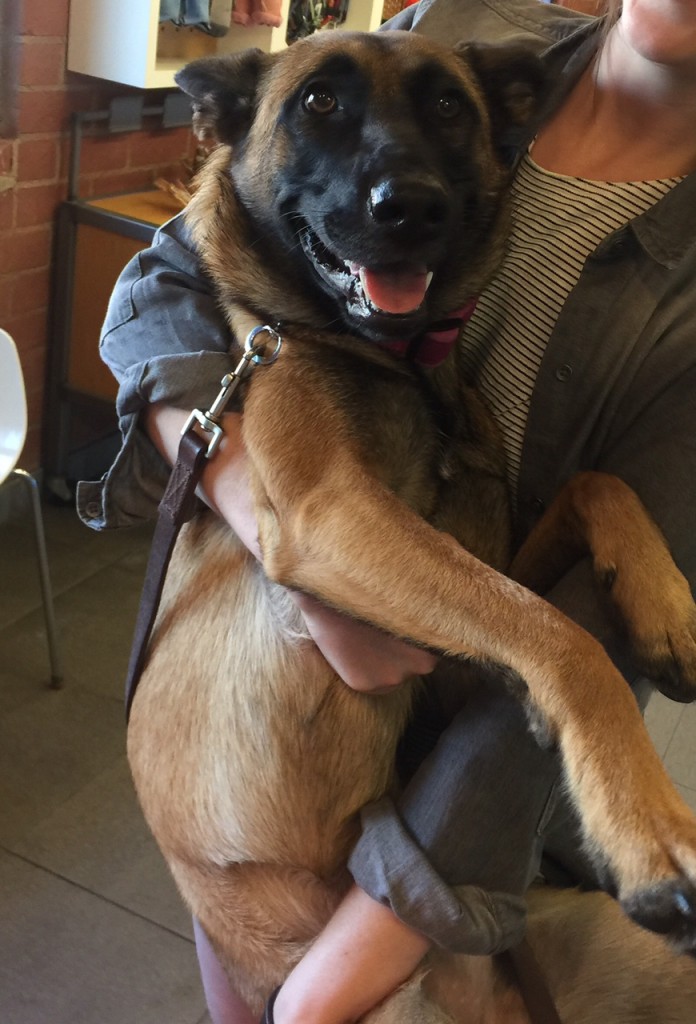 As Mark S. puts it, Malinois are “smart, athletic, affectionate and protective.” Though they are called Belgian, their name is actually derived from Malines, the French town from whence the breed originated. You might see one of these dogs in a K9 officer uniform… or just cuddled up in the arms of a doting owner. 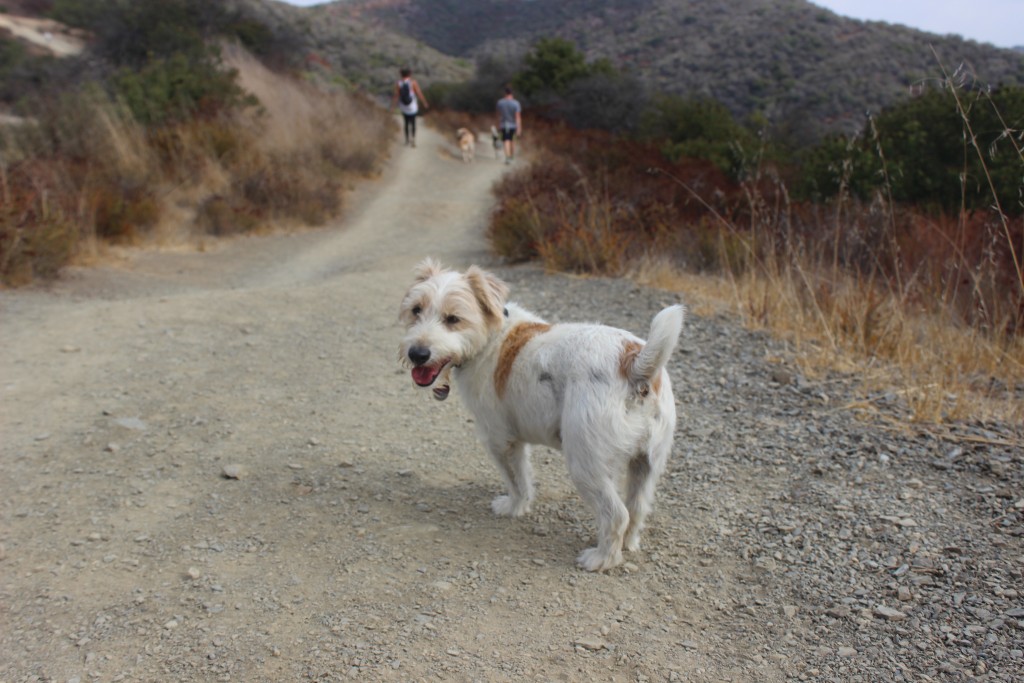 Originally bred in England to hunt foxes, the Jack Russell Terrier has gained a reputation for being intelligent, stubborn, and athletic. These are smart little dogs that require a lot of mental and physical stimulation, otherwise, they tend to grow bored and get destructive. The JRT has become a Hollywood favorite, appearing in films and television shows such as The Artist, The Secret Life of Pets, Frasier, and Wishbone. Additionally, we have a special love for these pups, as it was a Jack Russell Terrier that inspired Fitdog to be born! 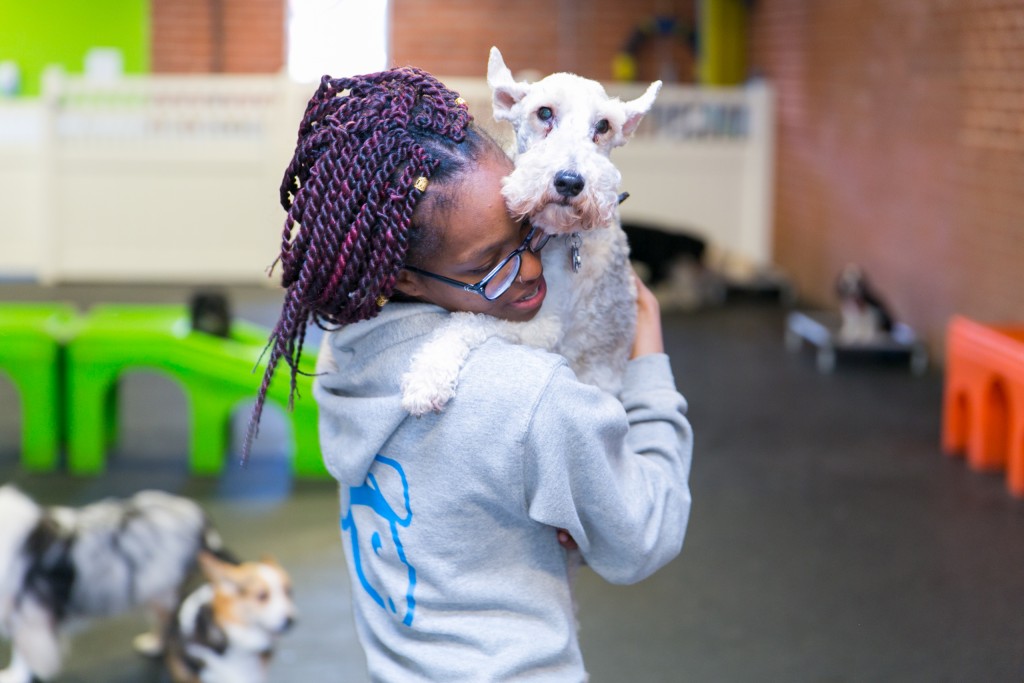 Like Jack Russell Terriers, the Welsh Terrier was bred on the British Isles to hunt foxes and other small vermin. Research indicates it is the oldest dog breed in Britain. Welsh Terriers are by tradition working dogs, but in later years they became a favorite on the British show-dog circuit. Some might recall President John F. Kennedy’s loyal pup Charlie, who appeared in several White House photos with the First Family. 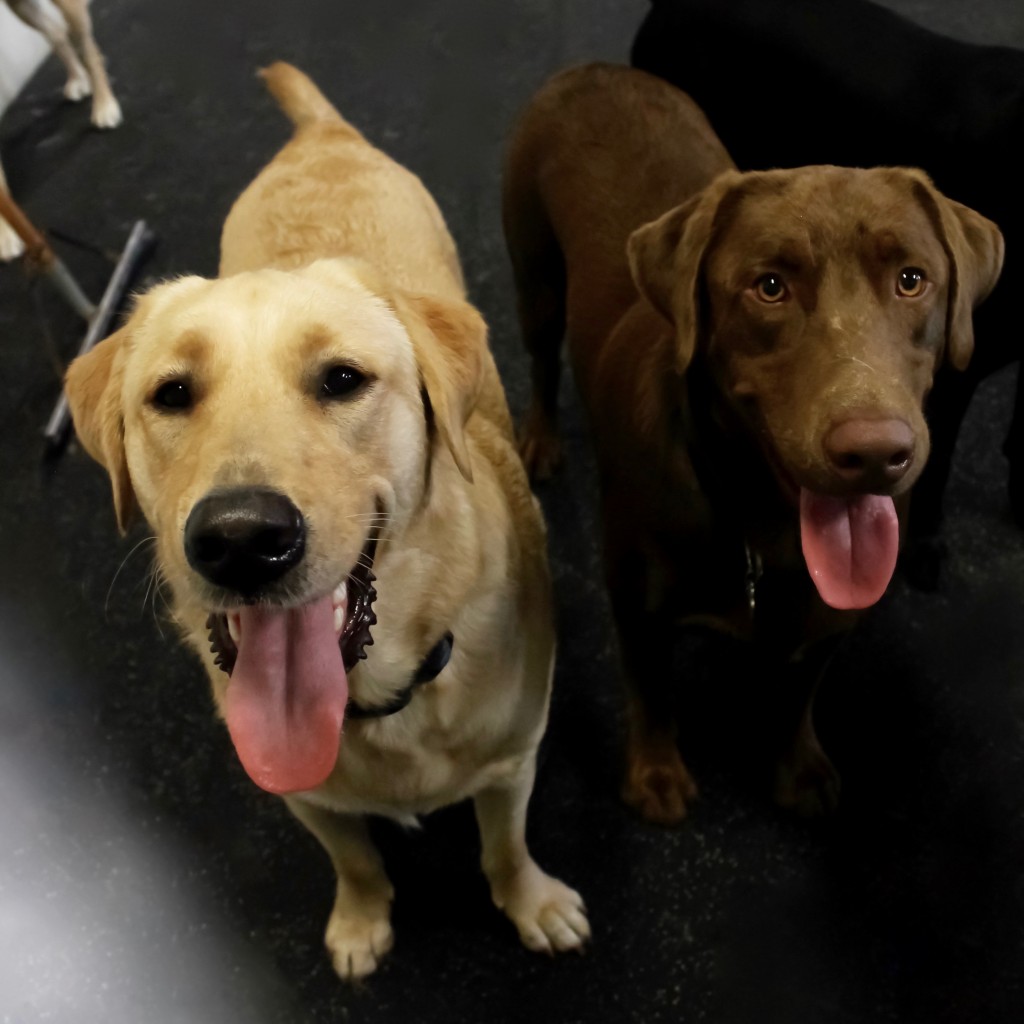 Labs have long been a family favorite because of their playful temperament and trainability. These qualities also make them fantastic service dogs, and they are commonly used to assist people who are blind or autistic. In fact, the most decorated service dog in the world is a British yellow lab named Endal. There are over 10,000 labs registered in the US alone, and that’s not including those who aren’t registered at all! 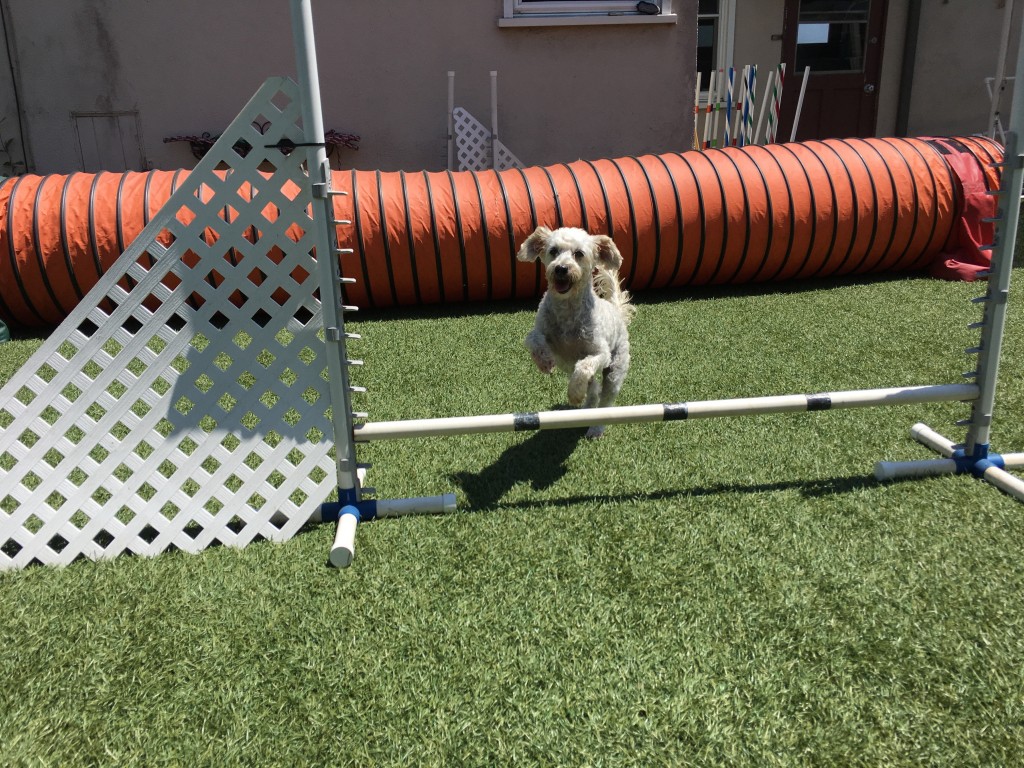 We might not know their exact genetic codes, they might not have a registry with the American Kennel Association, but that doesn’t mean we love them any less. Mutts often adopt the best traits of several breeds, making them quirky, affectionate companions. While some people think mixed breeds are less desirable than pure breeds, some of our favorite and most loving members are of an unknown origin.

Don’t see your favorite breed here? Comment below to tell us what we left off!

Categories:
What’s next?
How to prepare for your dog’s first hike

Getting ready for your dog's first hike can be like sending the kids off to school for the first time. Both nervous and exciting, it is a memorable and novel experience. While dogs might have the four-leg advantage...